Get new code
or

Request a Token
Token has been requested! 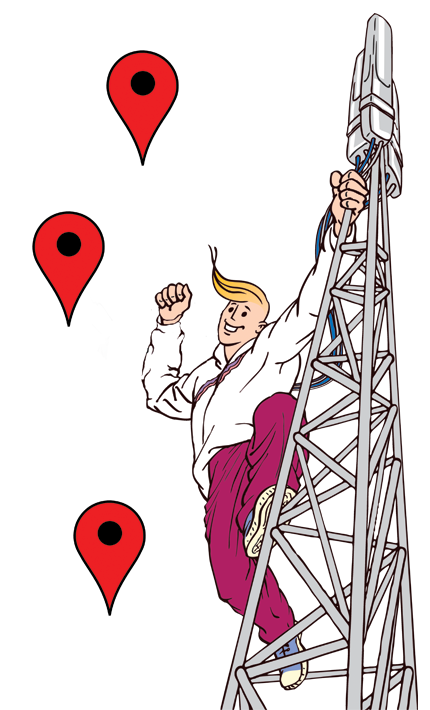 Opencode Cell Broadcast Center (iCBC) - all you need to know

Opencode Cell Broadcast Center is a proven cell broadcasting platform developed to rapidly deliver critical early/public warning alerts and notifications to the mobile devices of millions of people in just a matter of seconds.

How exactly does the cell broadcast technology work, what are its functional applications nowadays, and how does it guarantee the highest level of reliability and availability? In the following paragraphs, our devoted experts have gathered all the information you need to know.

What is cell broadcast and how does it work?

The Cell Broadcast technology has been first demonstrated in 1997 in France and since then it has been an integral part of the mobile network. Cell broadcast has also been extensively standardized especially for its use as an early/public warning because it can provide single-point to many alerts and notifications very quickly and without a significant load on the mobile network’s resources.

Employing a robust cell broadcast system enables authorities to populate vital public alerts in a rapid, secure, and flexible manner. Depending on the circumstances, both custom and automatic alerts can be transmitted in multiple languages to a small area covered by just a single cell or to a whole country using all cell towers in its territory.

Adept cell broadcast services are vital for the disaster management capabilities of any country. They are put to work in cases of natural disasters, military or public disruptions, industrial accidents, epidemic outbreaks, or other types of unexpected occurrences. In these critical situations, cell broadcast alerts have an essential importance for community health, well-being, and even mere survival.

The alerts of Opencode cell broadcast platform that can also be viewed as “reverse 911”, or “reverse 112”, are an excellent disaster management tool for public authorities from all over the globe. The cell broadcast platform allows governments to swiftly warn their citizens about an emerging threat or ongoing hazardous and life-threatening events. Follow-up notifications with guidance and information updates can also be sent on a regular basis.

Moreover, our Cell Broadcast Center is designed in full compliance with the most advanced specifications of the emergency management niche, namely the Common Alerting Protocol (CAP) and the Automatic Terminal Information Service (ATIS).

While designing our Cell Broadcasting Center, we had a single fundamental priority - to make it both highly reliable, and at the same time, flexible, intelligent, and adaptable to a number of different needs and situations.

As a result, we can now offer a top-notch Cell Broadcast Center, having the following functionalities:

The team behind Opencode Cell Broadcast Center is always striving to meet customers' individual needs and demands, so we are here to brainstorm and make cell broadcast-based public/early warning systems work impeccably for everyone.

When deciding to trust our Cell Broadcast Center with the safety of your citizens, you can rest assured that it meets all the required criteria and even more such as:

Opencode cell broadcast-based early/public warning system is a product of our vast experience, certified expertise, and uncompromising perfectionism regarding our products and services.

Opencode has over two decades of experience in developing new generation core network technologies and applications, and the Cell Broadcast Center is yet another indispensable product in our product line-up.

Opencode maintains a team of over 160 engineers that support over 60 government and telecommunications customers, located in over 50 countries around the globe. Our Cell Broadcast Center is implemented and appreciated on several continents, where it continually guarantees the proper public alerting and rapid mass communication in critical situations.

Get additional information about our Cell Broadcast Center

When making your research on cell broadcast-based early/public warning systems, you are expected to be extra cautious, demanding, and asking the right questions. Following the COVID-19 outbreak, Opencode investigated what channels authorities had used to keep citizens safe and informed. Check out our free Whitepaper "Was Cell Broadcast the Right Emergency Alert Channel For COVID-19 Pandemic?" to see how mass communication technologies fared against each other.

Please do not hesitate to contact us - our team is always happy to provide all additional details, to answer all incoming inquiries, and to give all kinds of information regarding our Cell Broadcast Center.

Opencode Cell Broadcast Center (iCBC) - all you need to know

What is cell broadcast and how does it work?

Get additional information on our Cell Broadcast Center at any time 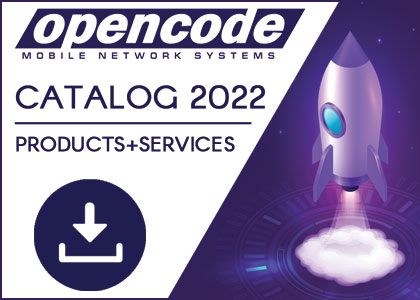 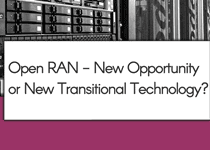 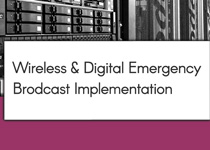 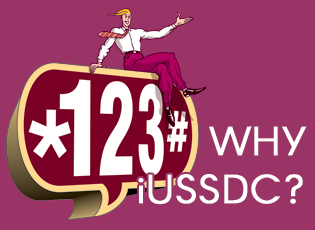 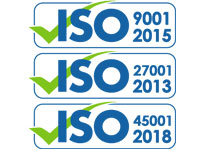